We have had all sorts of boards since the caveman were painting pictures on cave walls. I have a hard time crediting Leonardo da Vinci, who put his ideas up on a wall and left them there to age like a fine bottle of wine or Walt Disney using the idea on Steamboat Willie, the first animated cartoon. Long-time Disney Story Department head, Ted Sears may have actually brought the idea to Disney according to some.

Storyboarding is an extremely popular method for visualization of just about anything. However, the most important attribute to this “board” talk is the idea bringing people together to gather ideas and talk. It is simply a conversation starter.

I learned the Disney Technique and had been practicing for many years. It was first introduced under a class titled The Power of Creative Thinking. It was as sophisticated brainstorming technique organized as a system to help:

I did not use the power of it effectively. It was not later till I really used a Kanban board or in Disney lore a communication board (To Do – In Process – Completed – Messages – Hang Ups) that I really let Storyboarding come back into my work.

Walt Disney came up with the idea of having his artists pin their drawings on the walls of the studio in sequence so he could see at a glance how far along the project was. Each scene was then used as a point around which a complete story could be told. The story was told on a wall covered with a special kind of board, hence the term “storyboard.”

Just as storyboarding became a part of Disney’s planning process where he would walk in at any time of the day or night and check progress on a given project, I found myself doing similar work in a virtual way primarily through the use of online tools such as Trello. Disney went from developing story structure for animation and eventually into operational planning. I chose a different route and went from planning to storytelling.

My practice which I believe follows the basic Disney Storyboarding concept and also mimics the Lean Coffee technique, which is about one in the same. How I setup my basic board: 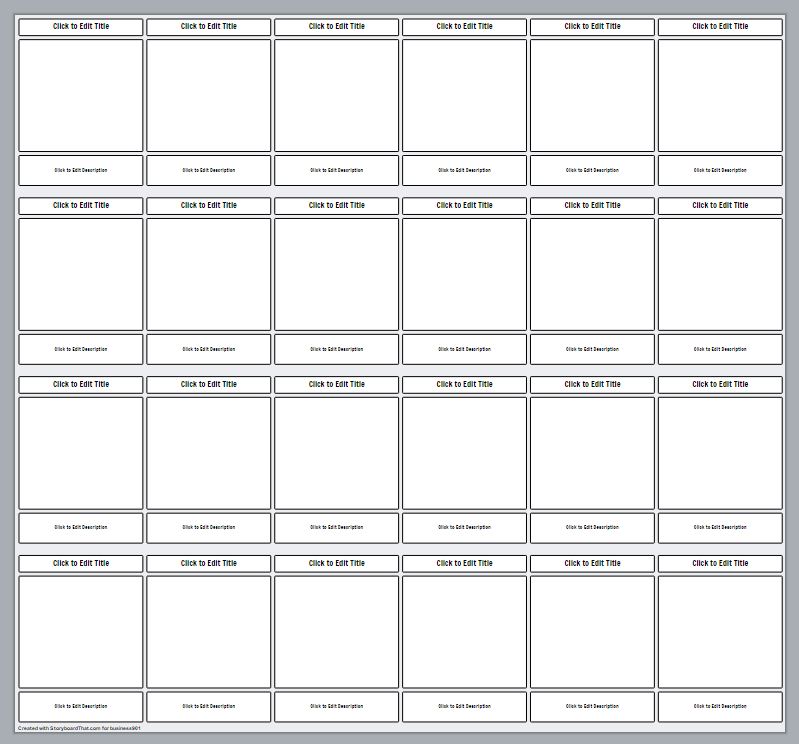 I highly encourage you to keep it simple. The idea of the board is to create conversation not distract from it. For more information check out The Disney Way, 3E. In the book, six Disney Storyboards are described: