The initial season of the North American Dota Challengers League will officially launch this October immediately following the first Valve minor qualifier. The league will continue throughout the year while avoiding any conflicting dates with the DPC qualifiers.

The Challengers League’s goal will be to create a semi-professional league within North America. The league will also be an opportunity for aspiring professional players to earn some income for the hard work they put into the game. Any unsponsored NA Dota 2 team or player that is not presently being paid to play competitively will be eligible.

Peter ”ppd” Dager has been instrumental in forming this league and said about his participation, “I think this will be a great opportunity for up and coming players to develop crucial teamwork and game knowledge skills. There are too many talented DOTA players in North America who either can’t or won’t create an opportunity for themselves, and I think we can help ” Dager has competed in professional Dota 2 circuit as a player, team owner, and talent at the highest levels. 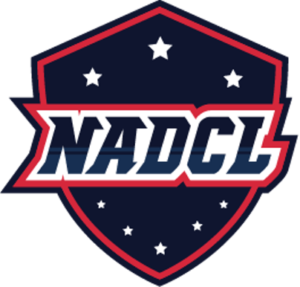 The league format will be familiar to most Dota 2 players. An initial qualifying tournament will determine eight teams to participate in an 8-team league/group stage culminating in a 4-team best of 3 single elimination tournament. Open viewing on Twitch will be available during league play.

The league prize money will be distributed in a relatively flat structure from top to bottom allowing even the last place team to earn income for competing in the league. An initial prize pool will be established and supplemented with donations during the event distributed to the 8-teams.  More information will be available soon on the official NADCL Discord channel, https://discord.gg/ex4H6qB,  where league-registration and instructions are located.

Dota 2 is a registered trademark of Valve Corporation.