70 NA Dota2 teams registered to participate in the open qualifier.

This past weekend the North American Dota Challengers League (NADCL) launched their initial season. This NA only event gathered the largest number of participating teams, 70 teams, in recent times. They were seeded into a round of single elimination round 64 with 6 teams on a waitlist. The following rounds of 32 and 16 were best of 3. The 8 teams that qualified continue into a 7-week season playing twice a week. After league play, there will be a 4-team, best of 3, tournament to determine the grand champion.

The Challengers League’s goal is to create a semi-professional league within North America. The league was founded by Peter “ppd” Dager in hopes to create an opportunity for aspiring professional players to earn some income for the hard work they put into the game. Any unsponsored NA Dota 2 team or player that is not presently being paid to play competitively was eligible.

Each team is guaranteed a minimum of $1,000 and 50% of the contributions made during league play. The league prize money is distributed in a relatively flat structure from top to bottom allowing even the last place team to earn income for competing in the league. 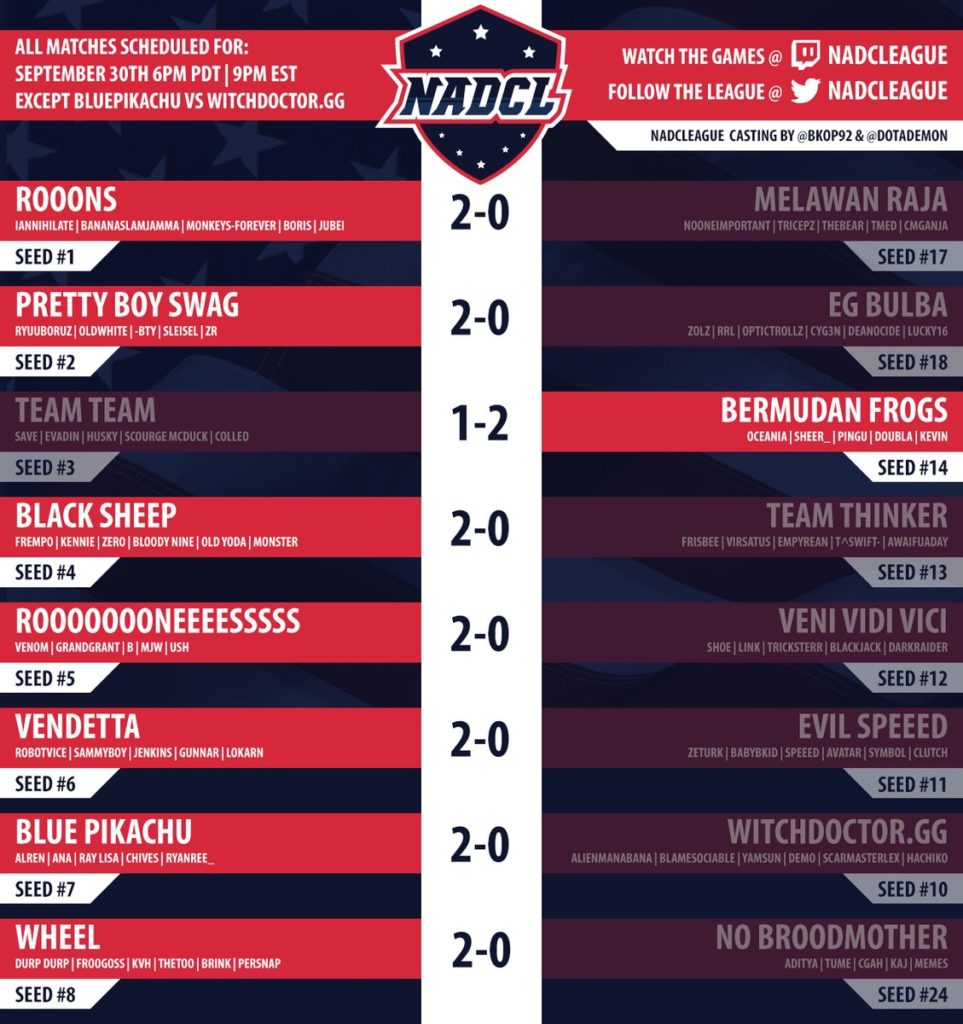