In Lean we use TWI as a platform for developing people. However, we may not do so good of a job developing the Explore aspect (EDCA) of Lean through the process.  Any Thoughts?

In Eric Ries’s new book, The Startup Way, he quoted Shigeki Tomoyama (who at the time was the chief officer of the IT and ITS groups at Toyota):

“We have a system that is outstanding at producing what we specify, with high quality, but we don’t have a corresponding system for discovering what to produce in the first place.”

Join the Discussion on LinkedIn 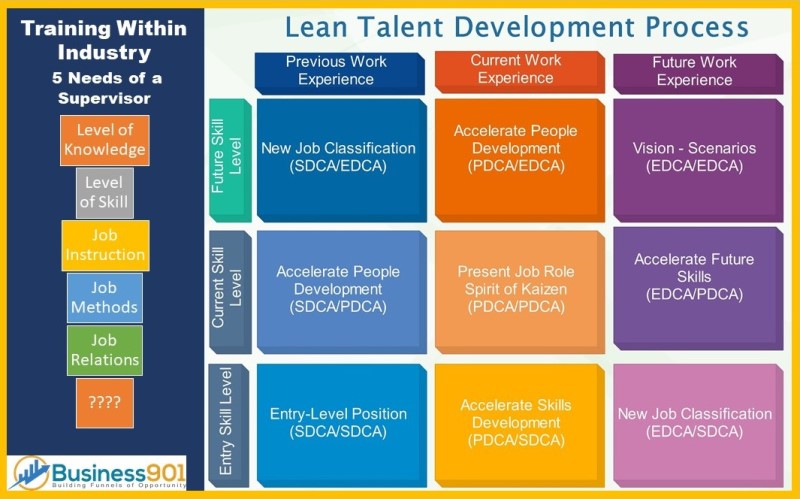 I equate that to Explore-Do-Check-Act. That missing box in sales is often described using Matt Dixon’s term, The Challenger Salesperson. It might also be a role such as Design, Development or Innovator. Any other ideas?